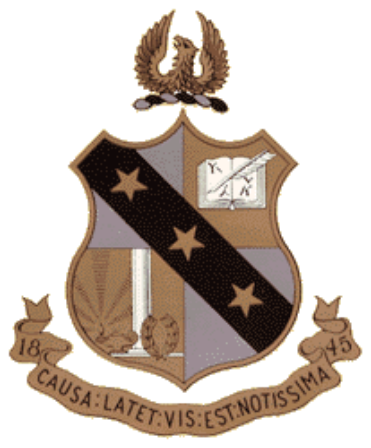 Alpha Sigma Phi Fraternity and Foundation ΑΣΦ commonly abbreviated to Alpha Sig is a fraternity with 91 active chapters, 29 colonies, and 5 interest groups. Founded at Yale in 1845, it is the 10th oldest fraternity in the United States. The fraternity practices many traditions. Its Latin motto is, Causa Latet Vis Est Notissima (“The cause is hidden, the results well-known”).The fraternity’s official symbol is the phoenix, as the phoenix rises from the ashes of its old body, signifying the re-founding of the fraternity in the early 1900s. Due to active expansion efforts, Alpha Sigma Phi continues to offer services and opportunities to over 2,500 undergraduate students and 70,000 living alumni.

designed and loved by: